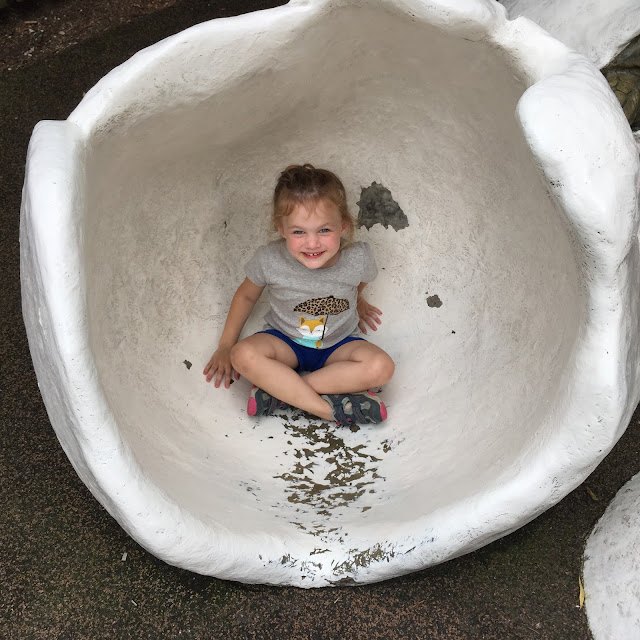 Four years have gone by and #disasterbaby is still on a mission to rule the world, one tantrum at a time. I kid, I kid, well sort of!  Charlotte has brought such joy, sadness, fear, anger and disgust to us- get it? Inside Out reference?  She has though. Let me explain...

Sadness-  She can put on the waterworks in .02 seconds. Really tears? Nah! She still thinks she can get away with things this way. NOPE!

Fear- She is fearless really, I think the fear comes from us because we fear she will hurt herself or do something crazy.  She would walk up to a lion (probably scare it too), touches lobsters, wants to hunt and will do just about anything.  I don't think she is scared of anything, I hope that continues and she never limits herself due to fear. 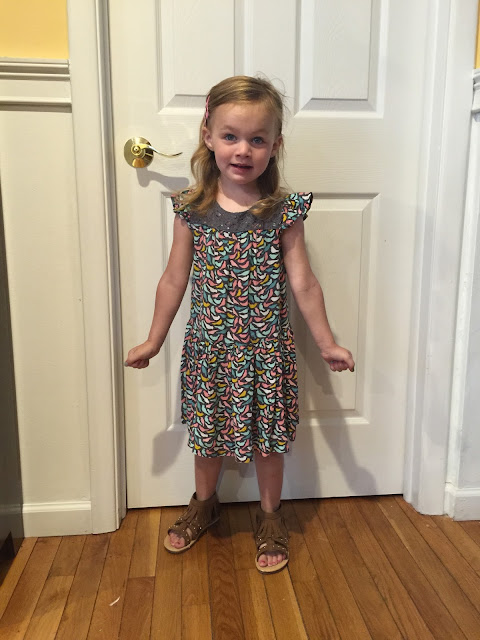 Anger- She can get angry and she can make us angry.  Her high pitch scream makes me quiver, tantrums over the wrong color she picked out. Nights she declares no sleep, I shoot flames but she is my baby girl.  A "peppery one" most say. 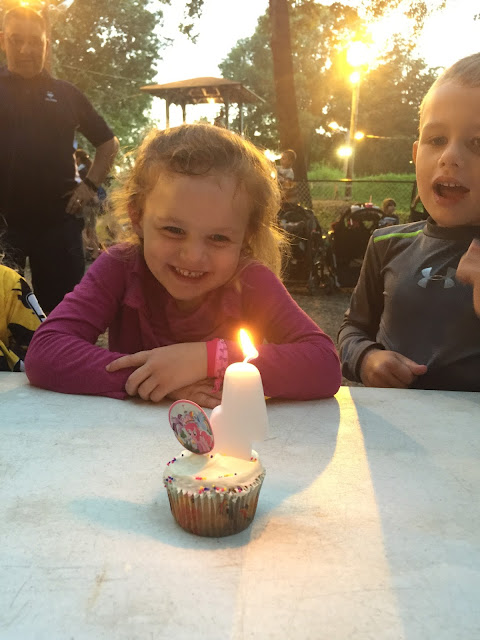 Disgust- Mostly we see this part of her at dinner, everything is disgusting.  She will spit out things, work herself up and best part its over things she ate the night before. Ugh! Most aggravating for Tim and I.

Joy- Her laugh is crazy funny to hear and watch.  She brings us happy memories and her smile is infectious.  I cannot remember what life was like before she came, neither can Jack.  They look out for each other and her favorite thing in the morning now is to get a kiss before Jack gets on the bus.  We bond over Starbucks where she orders Char-Lattes. 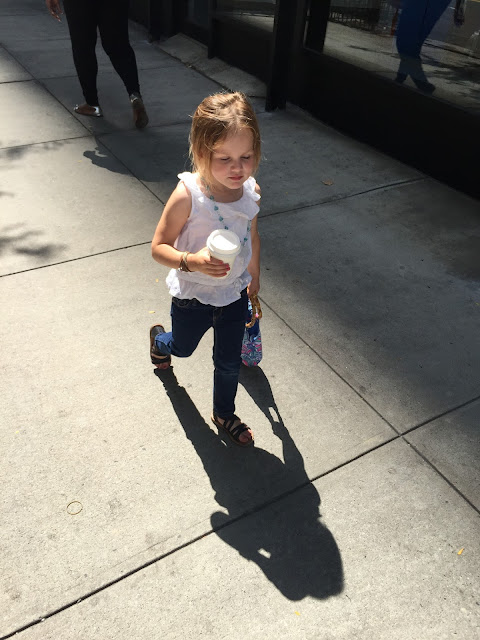