So today we visited "Thomas" up in Essex, CT- Steam Train.  Jack had so much fun, and the look of awe on his face was enough to make you melt.  Even Charlotte enjoyed looking out the window while giggling and laughing.  Thomas was really there, he had been though early in May but we missed it, next year we'll plan better.  Instead we took the 1 hour train ride into the country and back, we skipped the river cruise on the boat, but that is an added option.  The train ride is narrated the whole time, about the history of the area along with where the trains are from originally and how old they are. Included are a few favorites from the day out, I already made a photobook on Shutterfly for Jack to have to remember. 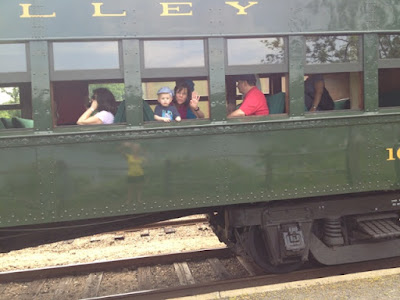 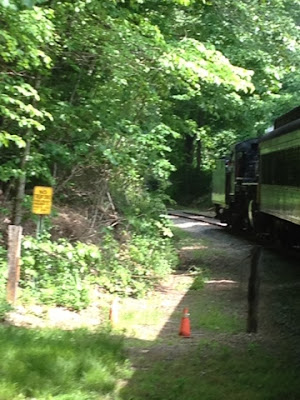 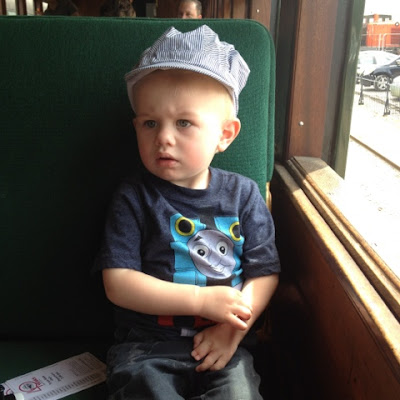 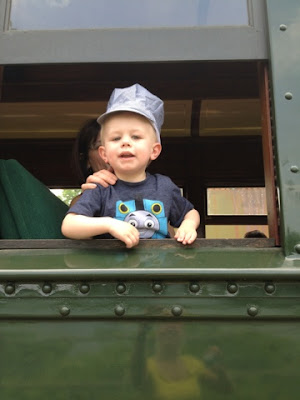 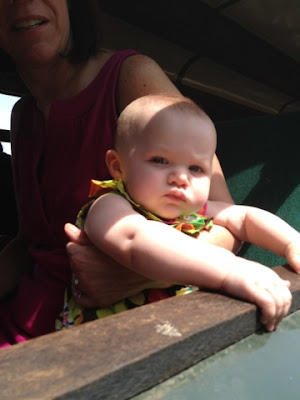 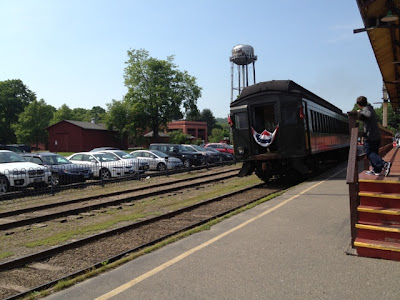 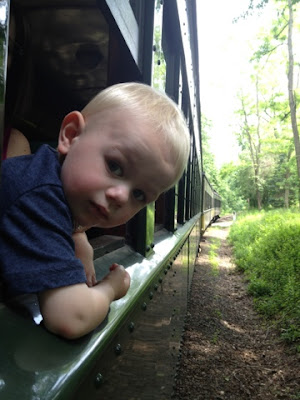 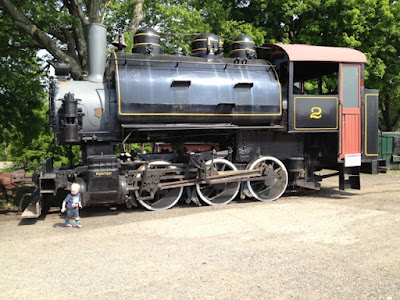 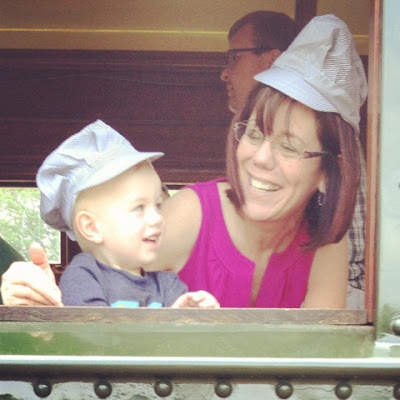